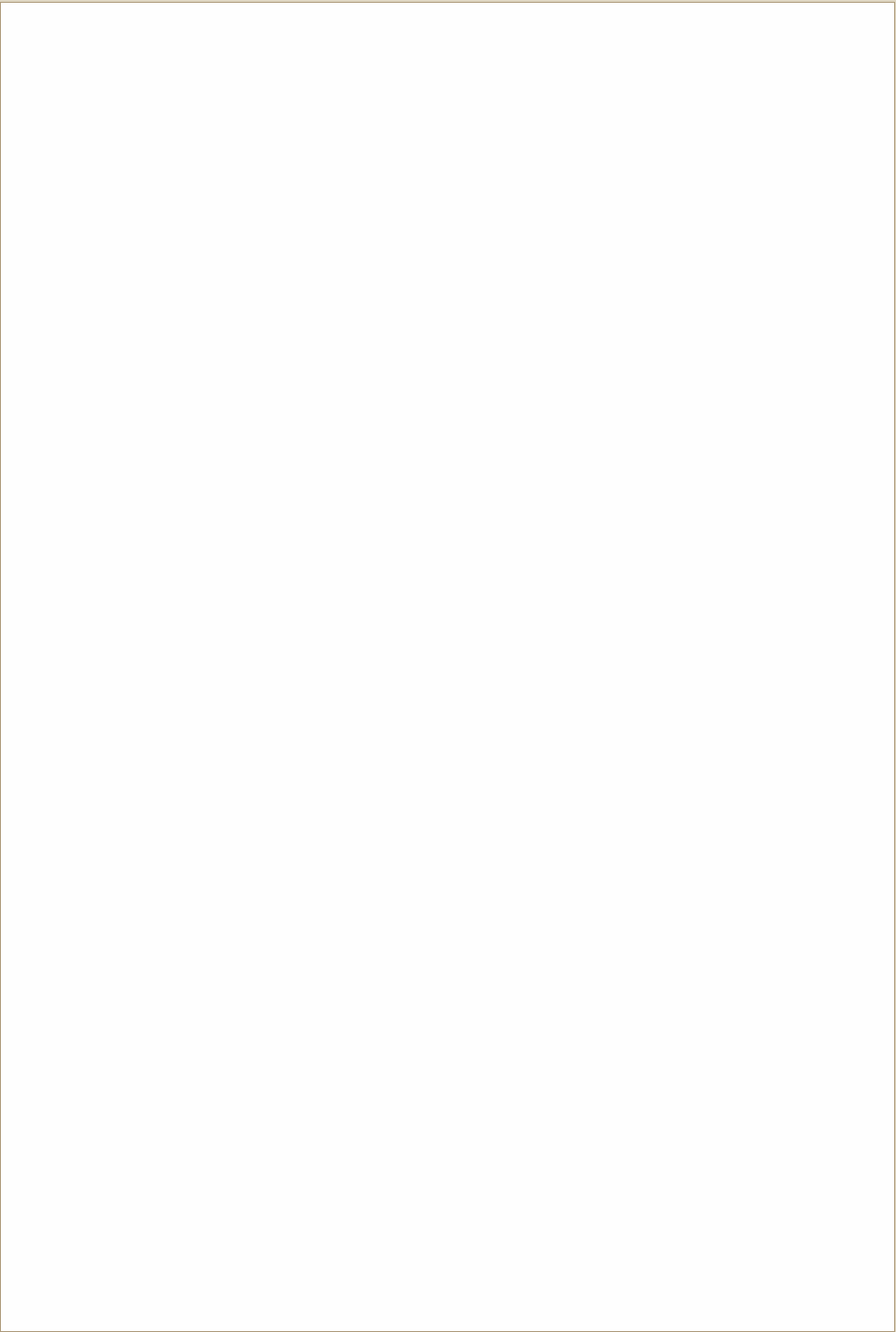 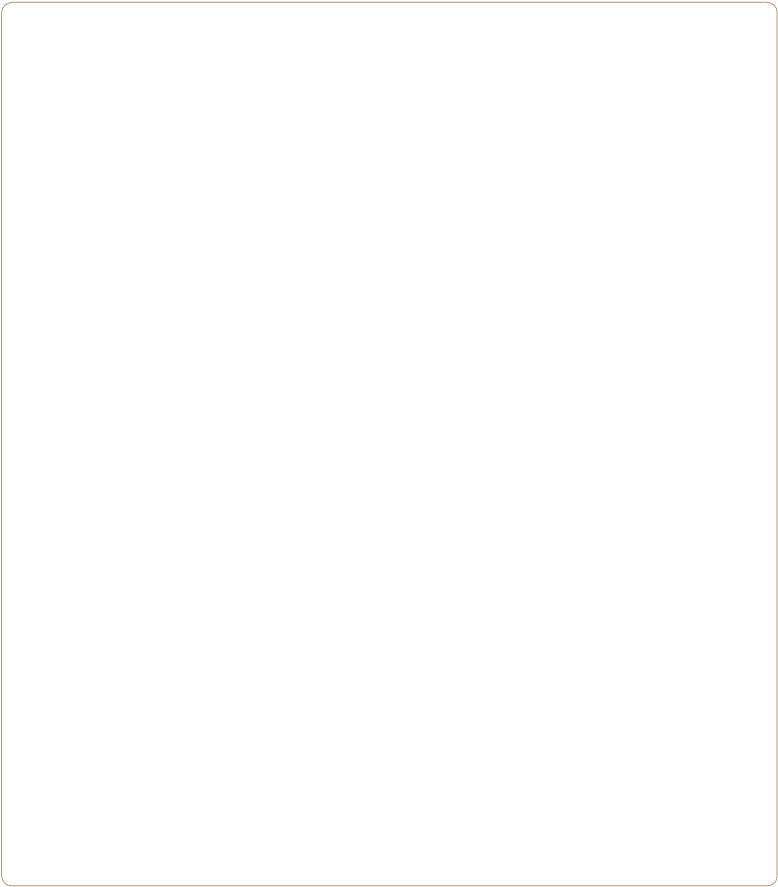 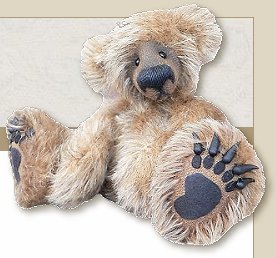 In January 1999 Brock-O-Lee, the very first of Ilzé's bear creations were born. The birth of Ilzé's 'Clawed Bearz' range came soon after in February of the same year.

In those early days Ilzé mainly produced mohair Bearz ranging between 12" and 16". From October 1999 Ilzé started producing smaller bearz as well, ranging between 6" and 8".

As her smaller bear creations became more sought after Ilzé started concentrating on miniature Bearz from mid 2000.  Her core range of Bearz now range in size between 3" and 4".

Ilzé's miniature creations are not made from miniature bear fabrics, however they are mainly from Mohair and/or Alpaca fabrics. Along with the mohair/alpaca fabrics she also uses Ultrasuede for the paw pads/paw pad detail or hand-sculpted polymer clay claws for her clawed bearz.

All of her little creations have extensive shading as well as needle-sculpting done to their faces.  This along with their large grizzly shape embroidered noses gives Ilzé's creations their distinctive look.

Her creations are 5 way jointed, most of them with a wobble jointed head.  They are filled with polyfill and miniature steel shot for added weight.

Each little creations comes with a signed and numbered Certificate of Authenticity.

The price range for these little creations are between $195.00 and $250.00 Australian dollars.

Apart from her unique range of collectable limited edition bears, she also offers a range of exclusive patterns and kits. These Bearz are a bit larger and range between 7.7  and 11 inches. 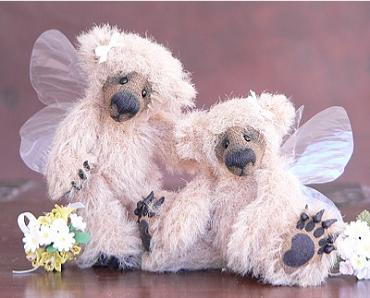 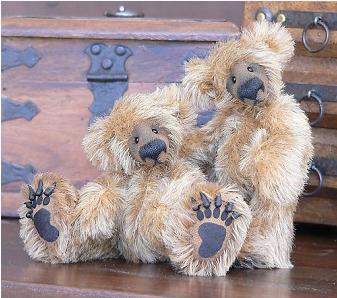